China’s economic growth in 2019 eased to its slowest rate in decades amid a downturn trade war with the USA and weakening domestic demand, official data showed on Friday (Jan. 17).

However, there were some positive retail sales and industrial output data, and the commissioner of the National Bureau of Statistics (NBS) said more stimulation steps are expected this year.

The gross domestic product grew by 6.1 per cent this past year, its worst performance since 1990, according to the NBS.

China’s economy was slowing in the first three quarters of last year but stabilised at the end of the year, the NBS said.

The nation has generally sustained a steady momentum of expansion, said NBS commissioner Ning Jize in a media conference to announce the figures.

The market has been slow to react, however, and investment expansion had shrunk to record highs.

In spite of added stimulus and the trade war truce, economists polled by Reuters expect growth will cool further this year to 5.9 per cent. 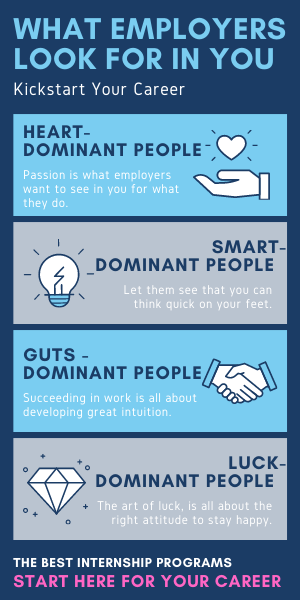 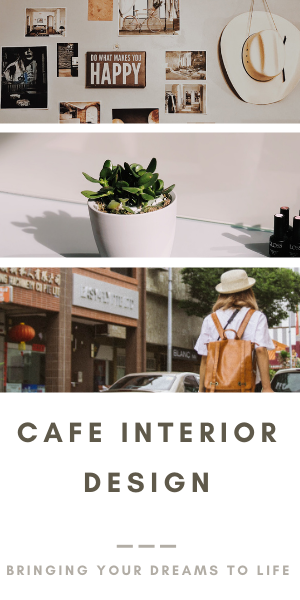 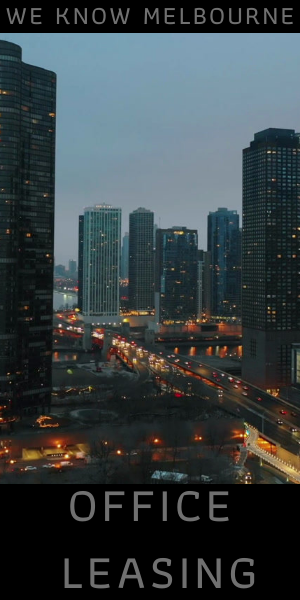 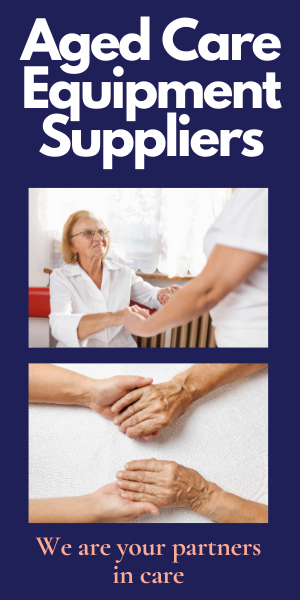 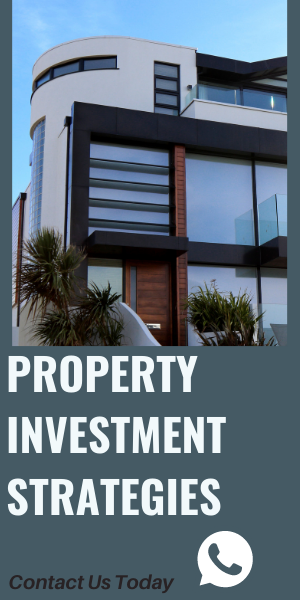 Here’s What You Need To Know About Australian Tax Debt